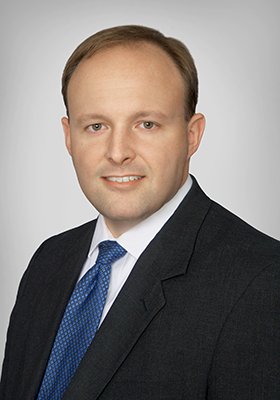 Jason R. Reed was admitted to the State Bar of Texas in 2004 and is also admitted to practice before the U.S. District Court, Northern and Eastern District of Texas. He received his B.A. degree from the University of Arkansas in 2000, and his J.D. degree from the University of Tulsa in 2003. While in law school Mr. Reed was a clinical advisor in the Boesche Legal Clinic for the Older Americans Law Project providing estate planning and consumer legal advice to senior citizens and terminally ill residents of Tulsa County. Mr. Reed is a current member of the State Bar of Texas, the Dallas Bar Association, and the DFW Chapter of the Community Associations Institute (CAI).

LOOK NO FURTHER. GET STARTED TODAY